SuperCaliforniaListic Live on BlogTV posted by admin on March 26, 2009

While I was at Sundance I met actress and writer Jessa Zaribuca – aka Sparkle Queen! We started doing a live show every Tuesday night on the Blog TV channel SuperCaliforniaListic.

We made this mock PSA in the style of “Infect Truth” to inform people of the early warning signs of “Sparkle Loss”:

Here is a clip from our weekly show SuperCaliforniaListic on Blog TV.

Andie Visits Her Optimist posted by admin on March 21, 2009

After a couple of months on YouTube I found myself supported by a community of fellow YouTube users and one of them, Sean Hollick, had a channel called “5 Awesome Optimists”. He asked if I would like to do a guest video to be featured on there channel. So I came up with a video about Andie confusing the word Optimist with Optometrist. I had tons of fun shooting this video, my favorite was featuring my real eye doctor, Mr. Gross (that is his real name and I think he would also appreciate it if I mention that he is actually a ophthalmologist playing the role of an optometrist in the following video).

Excavating American Dreams on Route 66 posted by admin on February 7, 2009

I started 2009 off right with an amazing road trip up historic Route 66 with a group of talented gals. We loaded up our photography and film gear and hit the road. Thousands of miles and dozens of double shot lattes later we ended up with a ton of amazing photos and footage. We still haven’t decided what to do with the media we shot, but if you want to view my photos of the trip scroll down and you will find links to a couple of my online albums.

WHERE: The Open Road 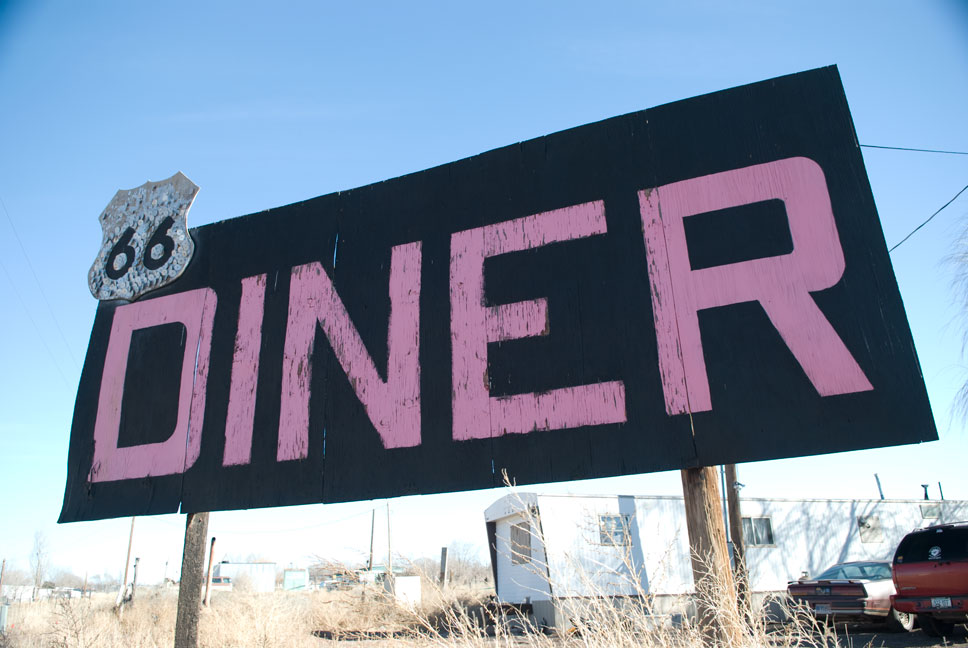 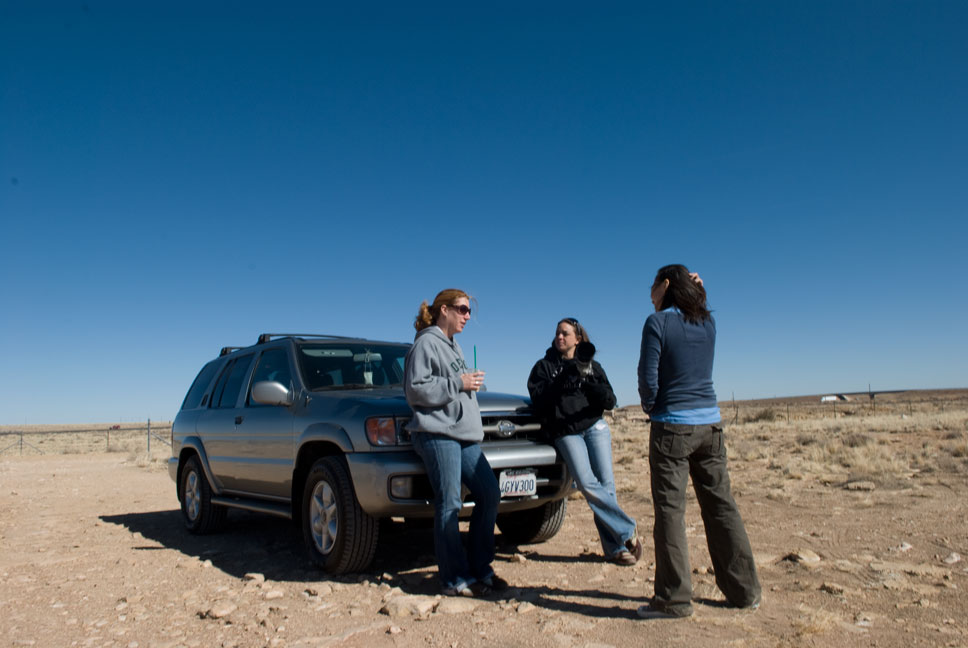 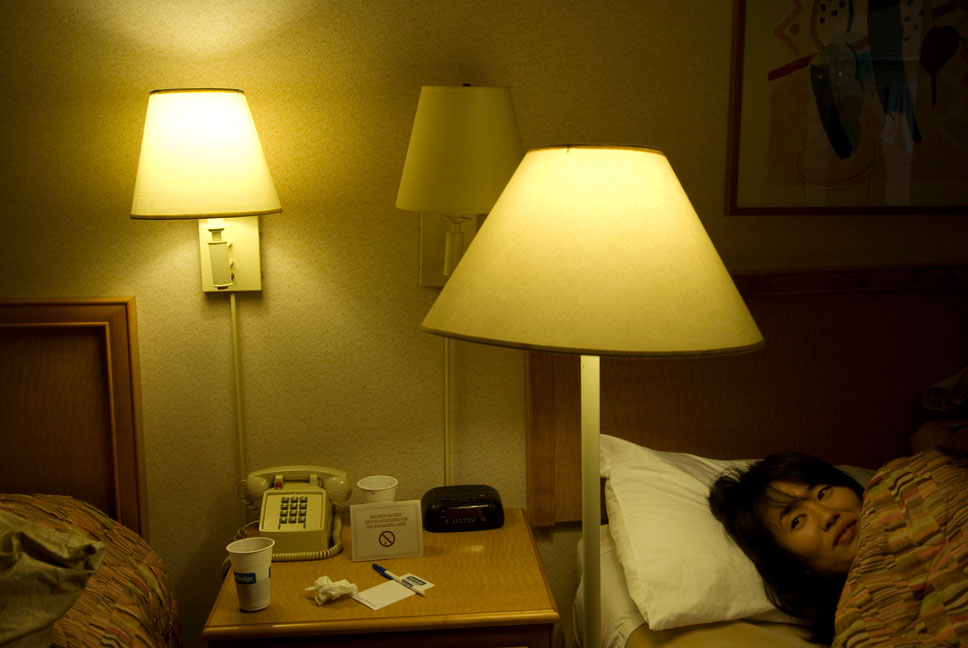 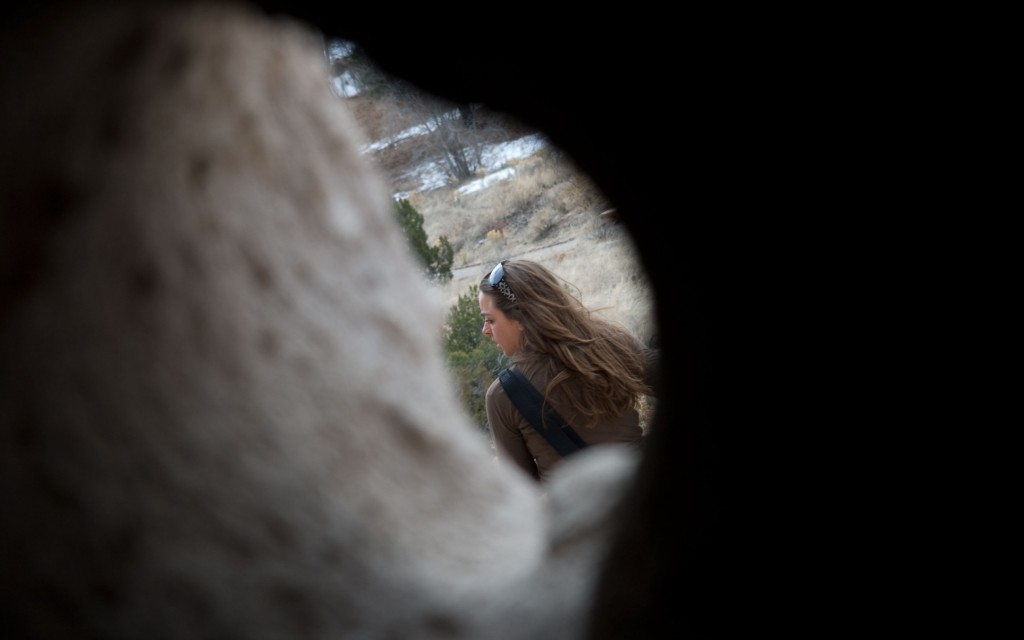 WITH: Photographer Jennifer May 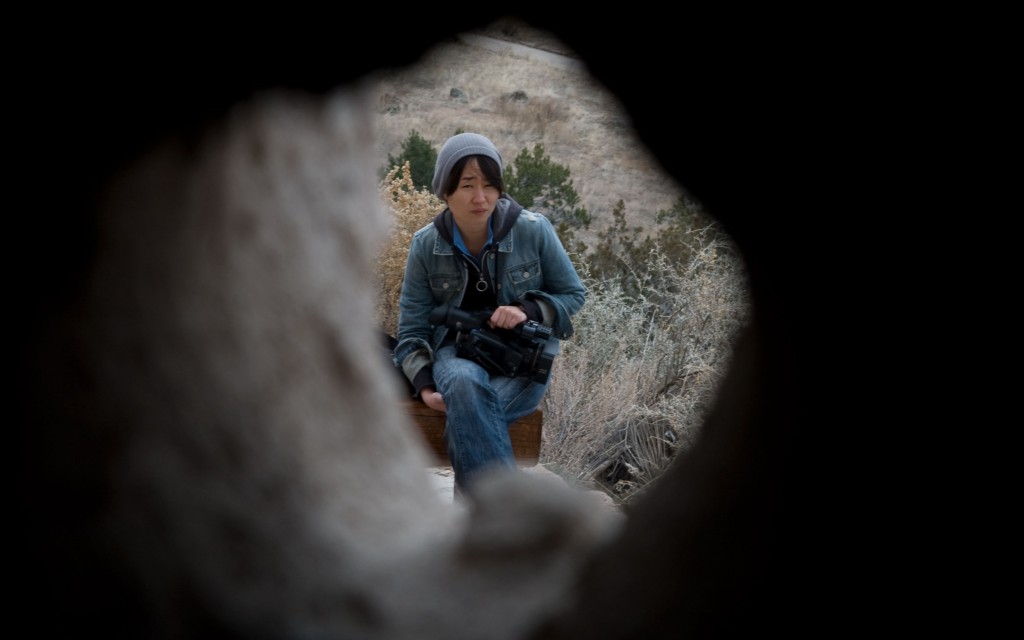 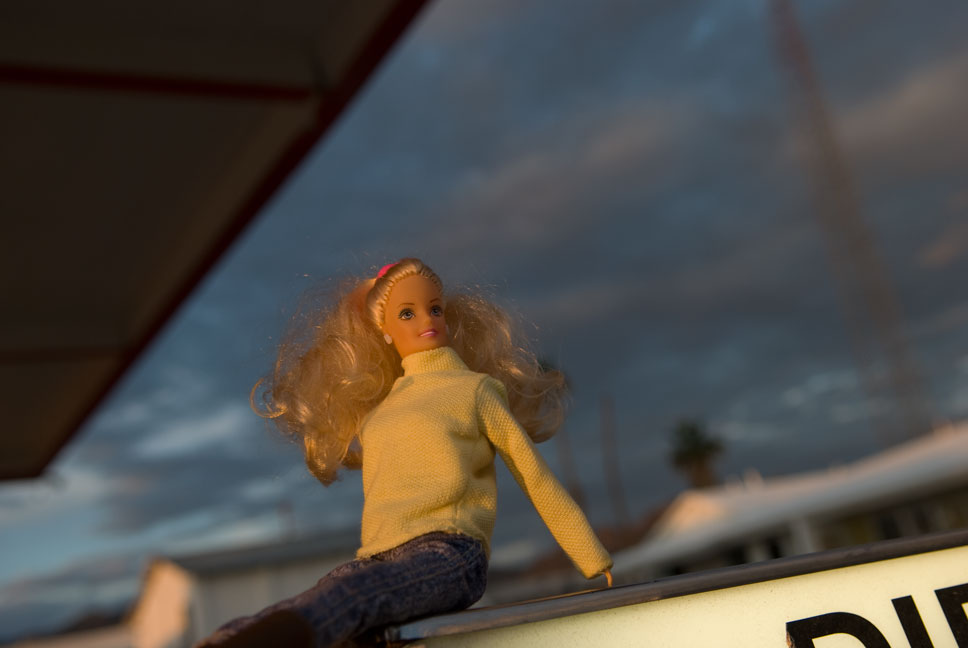 From abandoned gas stations to the ancient caves of the Anasazi, my Route 66 album highlights some of my favorite sights of the trip.

In addition to the above photos, visit the Andie and Babs in the Wild West album to view a handful of lifestyle shots of the always camera ready Babs Darling. 😉

On my first visit to Park City I really enjoyed checking out Sundance Film Festival and meeting new people… but I don’t think I had nearly as much fun as “Andie” did when she met Sponge Bob Square Pants. 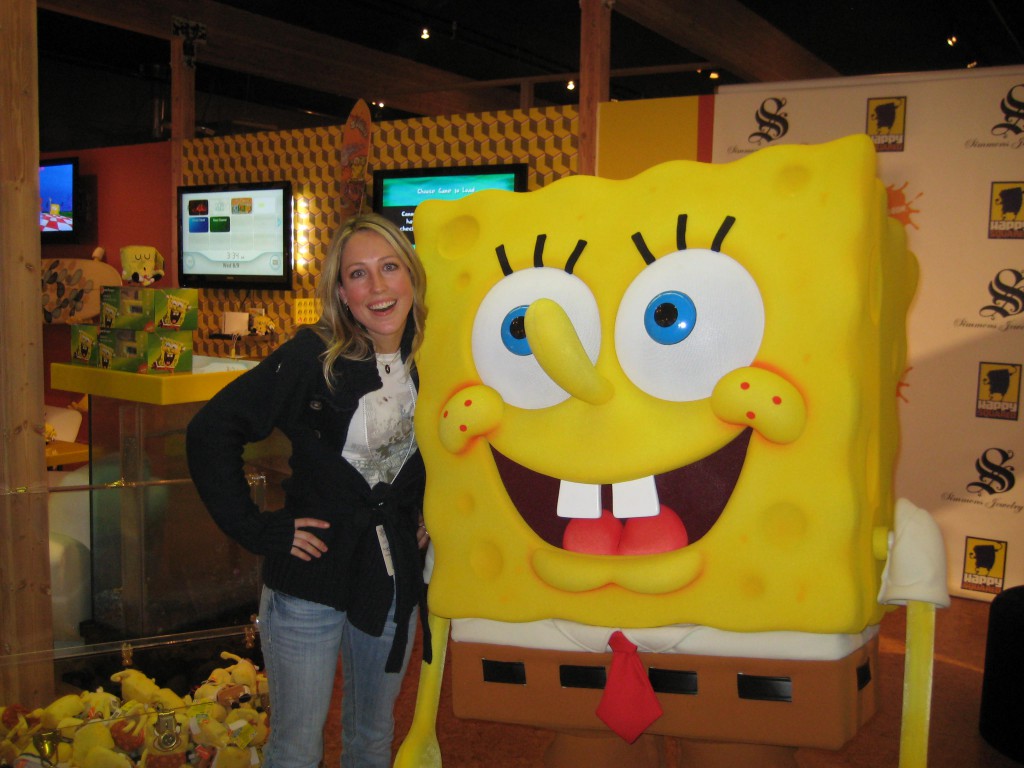 Getting Professional for Sundance 2009 posted by admin on January 19, 2009

As some of you may know my brother Jonathan Price is an amazing artist and graphic designer. I approached him in January 2009 to help me design a business card for my newly formed YouTube channel LifeWithBabs.

I sent him photos and asked him to design something that looks girly and homemade. He came up with this fab design and I’ve been using it ever since.